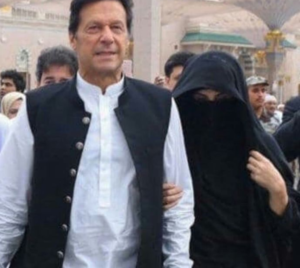 Occasionally there is a backlash in politics, with recent revelations from opposition and government critics targeting Prime Minister Imran Khan, critics say khan rely on witchcraft to make important decisions.
Pakistan Muslim League-Nawaz (PML-N) Vice President Maryam Nawaz criticized the Prime Minister’s handling of appointments in the Pakistan Army and made bizarre and baseless claims that he relied on magic spells and supernatural creatures to make decisions. The issue of witchcraft has become a subject of widespread ridicule since he made the allegation, suggesting that the prime minister’s wife, a spiritual figure, has been targeted in the whole situation.
The allegations are still circulating on social media and political supporters are busy criticizing each other. What is more embarrassing is that these baseless allegations have been made by various journalists who have criticized the unethical quality of journalism for writing columns on these topics. Supported Politicians rioted over insulting remarks against the prime minister’s family.
Such controversies by the PML-N are not new. After the removal of Nawaz Sharif from the PM’s post, the party leadership blamed space creatures(aliens). After Imran Khan was elected Prime Minister, the impression was used that space creatures had a secret hand in reaching this position. Instead, the PTI has accused the Sharif family of making money and building properties using magic and superstition.
Regardless of these statements, it should be strongly condemned. Positive politics should be done, such comments are very harmful, we are already a very superstitious nation where spiritual leaders are highly respected, such statements can have a profound effect on voters. Yes, they should be very discouraged.
The media has a strong responsibility to remain neutral and to refrain from slandering any person. It is important for both sides to refrain from polluting the world of politics as it will not serve anyone. Instead, it will harm the nation. 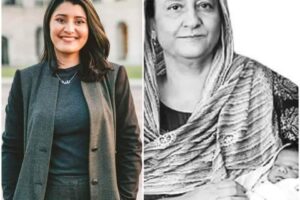 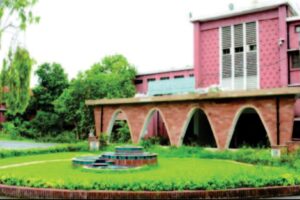 How the decision of converting Govt. College of home Economics effected its programs?

Syeda (المسلمہ) works with PakistanTribe as a blog editor. Being a political analyst and researcher with an interest in strategic affairs, science & tech, history and geopolitics. She also writes on social & religious topics. She tweets @SyedaZ_